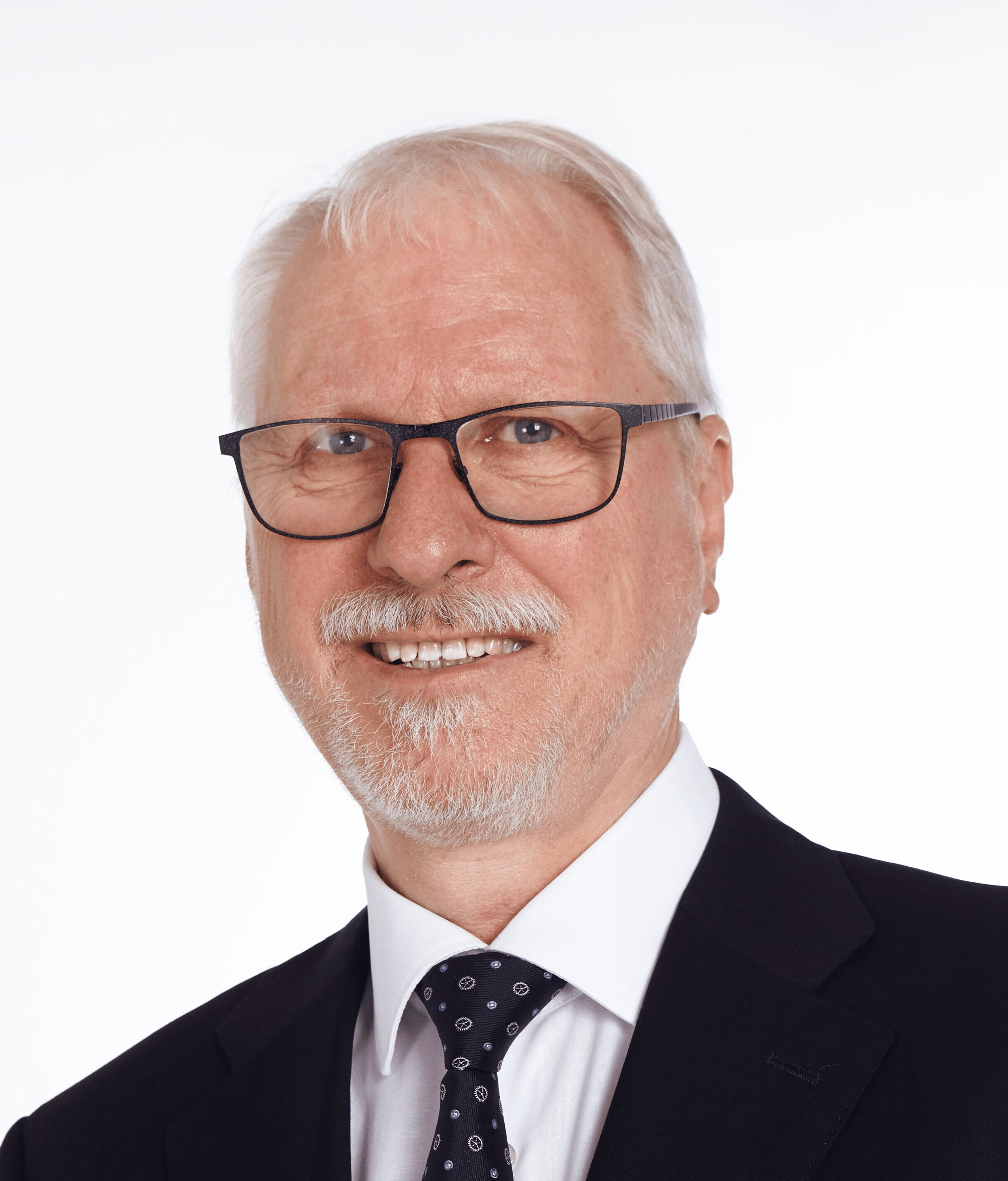 Dipl.-Ing. Thomas Klein has the following qualifications in relation to patent law:

The patent attorney Thomas Klein is admitted to practise and represents the interests of his clients at the following institutions: 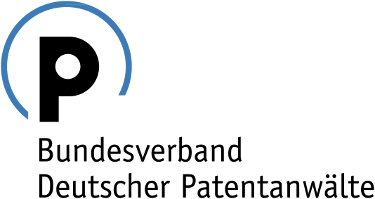 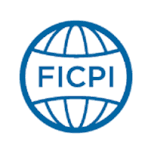